This week there is an important memo related to assessment in the early grades. Please take note that this is the first of several key shifts to be made as we implement ESSA and a new assessment system.

Thank you for the focused effort to bring our state ESSA plan to near completion. We are on-track to submit a final plan to the U.S. Department of Education before most school districts convene for the school year. It has been my goal to ensure that you begin this academic year with an unobjectionable path forward with federal programs, assessment, standards, teacher certification, accountability, local reporting, and more.

Of the thirteen states that already submitted plans, most received feedback and several states may make significant changes to their plans. We have taken their lessons learned, worked closely with the USED and stakeholders, and carefully crafted a plan to help ensure a well rounded education for all Wyoming students. 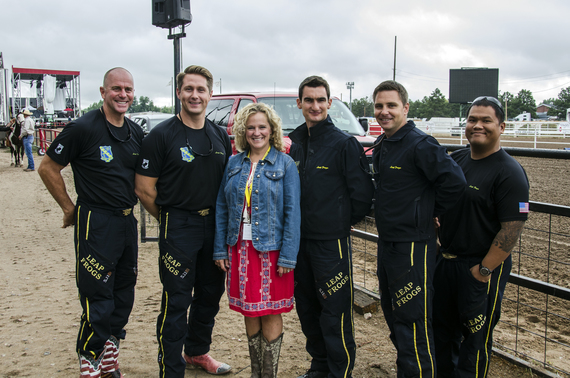 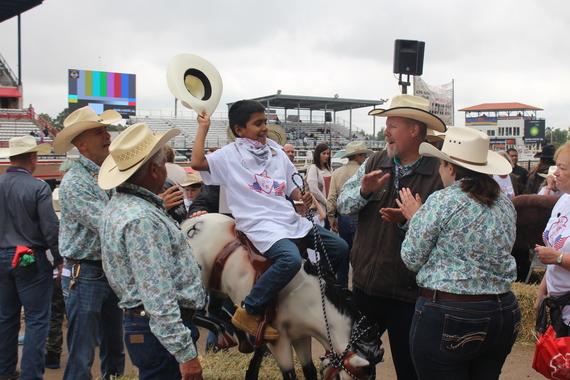 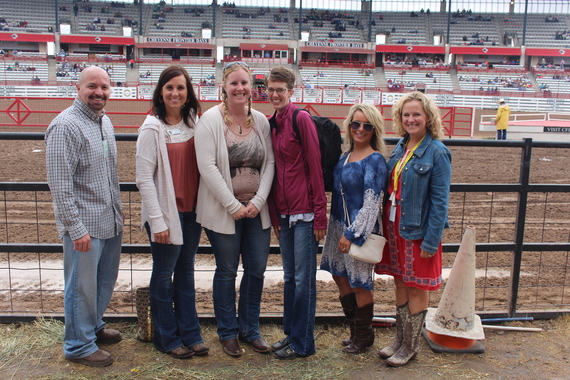 In late July, the U.S. House of Representatives Committee on Appropriations approved its Fiscal Year 2018 Labor-HHS-Education funding bill in a party-line 30-22 vote.  The Committee rejected a number of amendments to increase funding for education programs, including proposed increases for early childhood programs, 21st Century Community Learning Centers, Title IIA of ESSA, and other key K-12 federal funding streams.  The Committee did include a $200 million increase in IDEA funding and a $100 million increase for ESSA Title IV, Part B (Student Support and Academic Achievement State Grants).  It did not fund the school choice programs proposed in President Trump’s budget. The House has not yet scheduled a date for consideration of the Committee-approved bill on the House floor. The U.S. Senate Committee on Appropriations has yet to publish or act on its Fiscal Year 2018 appropriations legislation.

I am very concerned about the possible elimination of funding for Title IIA of ESSA, the primary federal program to support effective teachers, which is authorized under ESSA to receive approximately $2.3 billion in Fiscal Year 2018. A mainstay of Wyoming’s ESSA plan is growing a strong and sustainable workforce of teachers and leaders.

Memos to be released on Monday, August 7