As we enter the final week of the legislative session here at the Capitol, a couple of education bills have made it to Governor Mark Gordon’s desk and are awaiting his signature: SF31 – Absenteeism and truancy and HB30 – School finance-increase cash reserves. In addition to the bills moving through the session, this busy week saw many visitors make their way to the Capitol.

On Wednesday, a small group gathered in the governor’s official ceremonial conference room to commemorate the signing of his official Proclamation to “Take Your Elected Official to School Month.” As a tribute to both our students and our public servants, this proclamation highlights Governor Gordon’s commitment to education, public service and the link between each. Hopefully, it will result in many students – and educators – inviting their local elected official to attend school for a day! 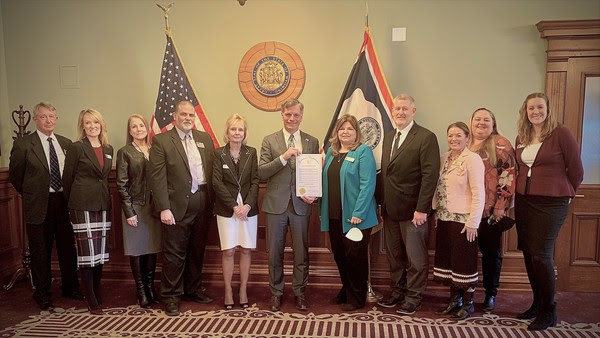 And it is always such a delight to interact with the young people that come through the WDE almost every week. On February 25, there was a fine group of young men and young ladies in their sharp red blazers from SkillsUSA. Inquisitive, articulate and respectful, they persuasively advocated for the place of Career and Technical Education in our  schools, as well as the need to make it part of the required offerings at the high school level, rather than as an elective. 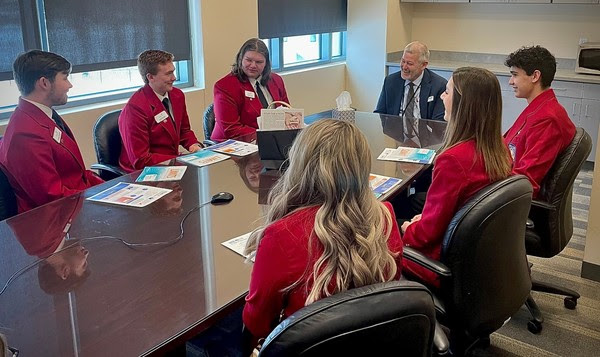 On Wednesday, I was honored to be joined by some of our legislative interns who wanted to know more about the role of the Superintendent of Public Instruction, as they consider their own future in public service. How inspiring to meet such quality young people, who are already committed and invested in the future of their country. 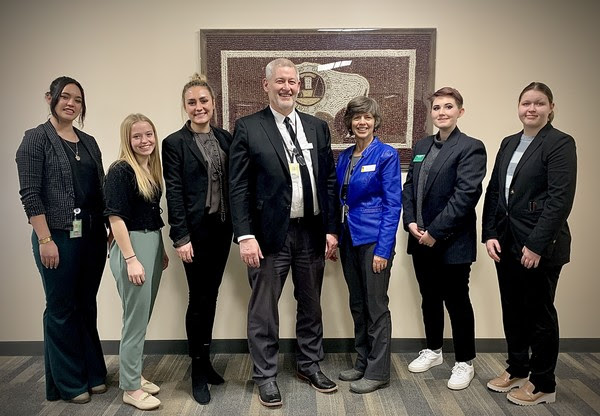 The WDE Level Up program held it’s legislative training on Friday, which brought district Teachers of the Year, Presidential Awards for Excellence in Mathematics and Science Teaching (PAEMST) winners, and Milken Award recipients. 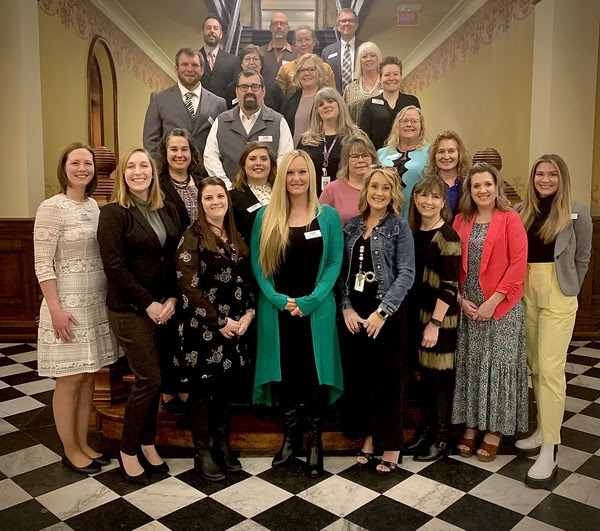 Also, Wyoming’s 2022 Teacher of the Year, Brittney Montgomery, a first-grade teacher at Sweetwater County School District #2’s Harrison Elementary School in Green River, spoke to both the Wyoming House and Senate about how Wyoming students are the most important asset in the state, who are learning how to live in a digital world – and are being asked to do more at a younger age. She also spoke about teacher responsibility and burnout, and about finding a pathway to recruit more people to the profession. Her speech can be viewed in full here. 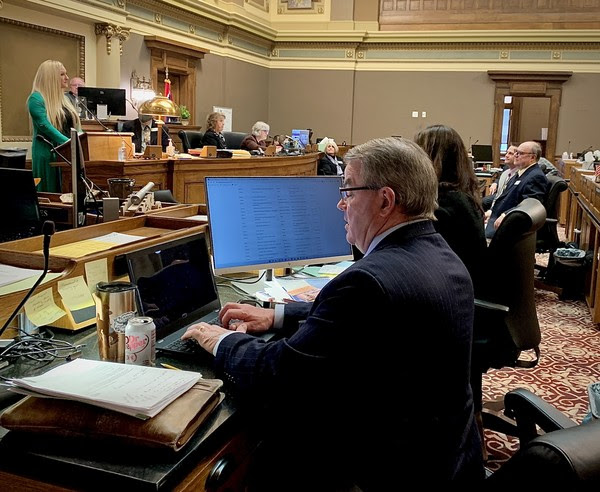 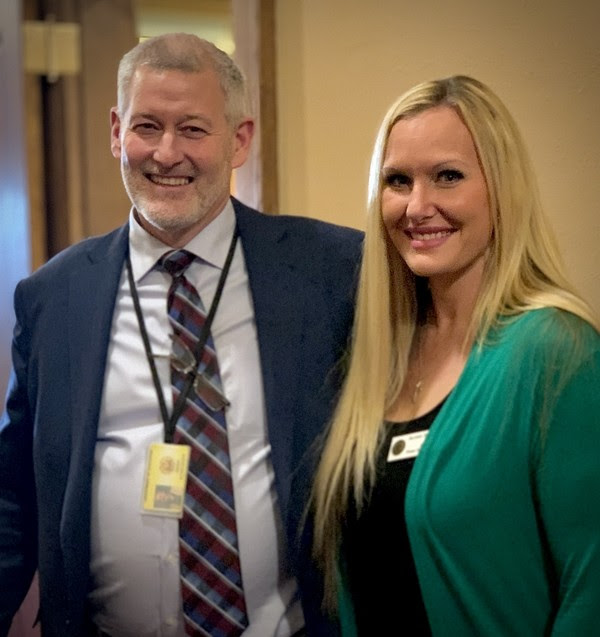