Last week, Secretary DeVos penned “A Letter to America’s Parents” assuring them, “At the end of the day, we want everyone to have the choices to make the best decision for them. Some may choose to learn at home. Some may choose to return to their school. Some may choose to do a combination of both. Each of you needs to be able to choose what’s best for your own families because you know your children and their circumstance better than anyone. Your child. Your school. Your way. 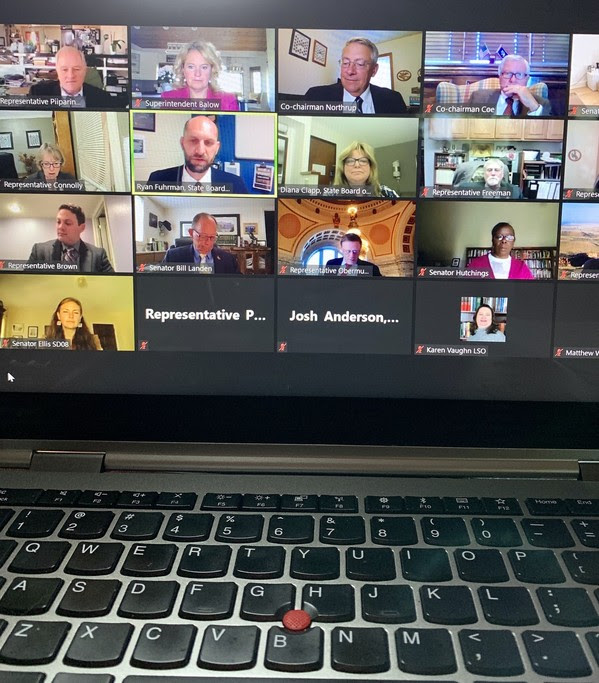 The Wyoming Joint Education Committee met on Thursday to hear updates about K-12 and higher education.

This year is the 150th anniversary of the women’s vote in Wyoming. The first vote by a woman was cast on September 6, 1870 by Louisa Swain in Laramie, WY. The event was commemorated with a full year of celebrations. Events culminate this week with the final stop by a semi-truck, wrapped in Louisa Swain information. The semi, driven by four female truckers, was driven across the country. There is great information about how Wyoming codified the women’s right to vote a full fifty years before the 19th Amendment was ratified at https://www.thelouisaswainfoundation.com/ . Students and others can follow the route of the truck (which made stops along I-70 to commemorate famous women) at https://www.firstwomanvoter.org/.

This is also the 100th anniversary of the adoption of the 19th Amendment to the Constitution, which extended the right to vote to all women in America.  In celebration, First Lady Melania Trump opened an art exhibit outside the White House commissioned from the nation’s children (readout).  Some 450 artworks were submitted, with the First Lady, the Women’s Suffrage Centennial Commission, and the White House curator’s office choosing the winners.

September 17 is Constitution Day/Citizenship Day, commemorating the September 17, 1787, signing of the U.S. Constitution. In recognition, Congress has mandated that every educational institution receiving federal funding hold an educational program about this seminal document. To assist students and educators in their studies, the National Archives and Records Administration offers key resources, including a free online version of its U.S. Constitution Workshop. Likewise, free online resources are available from the Library of Congress, the National Endowment for the Humanities, and the U.S. Census Bureau. 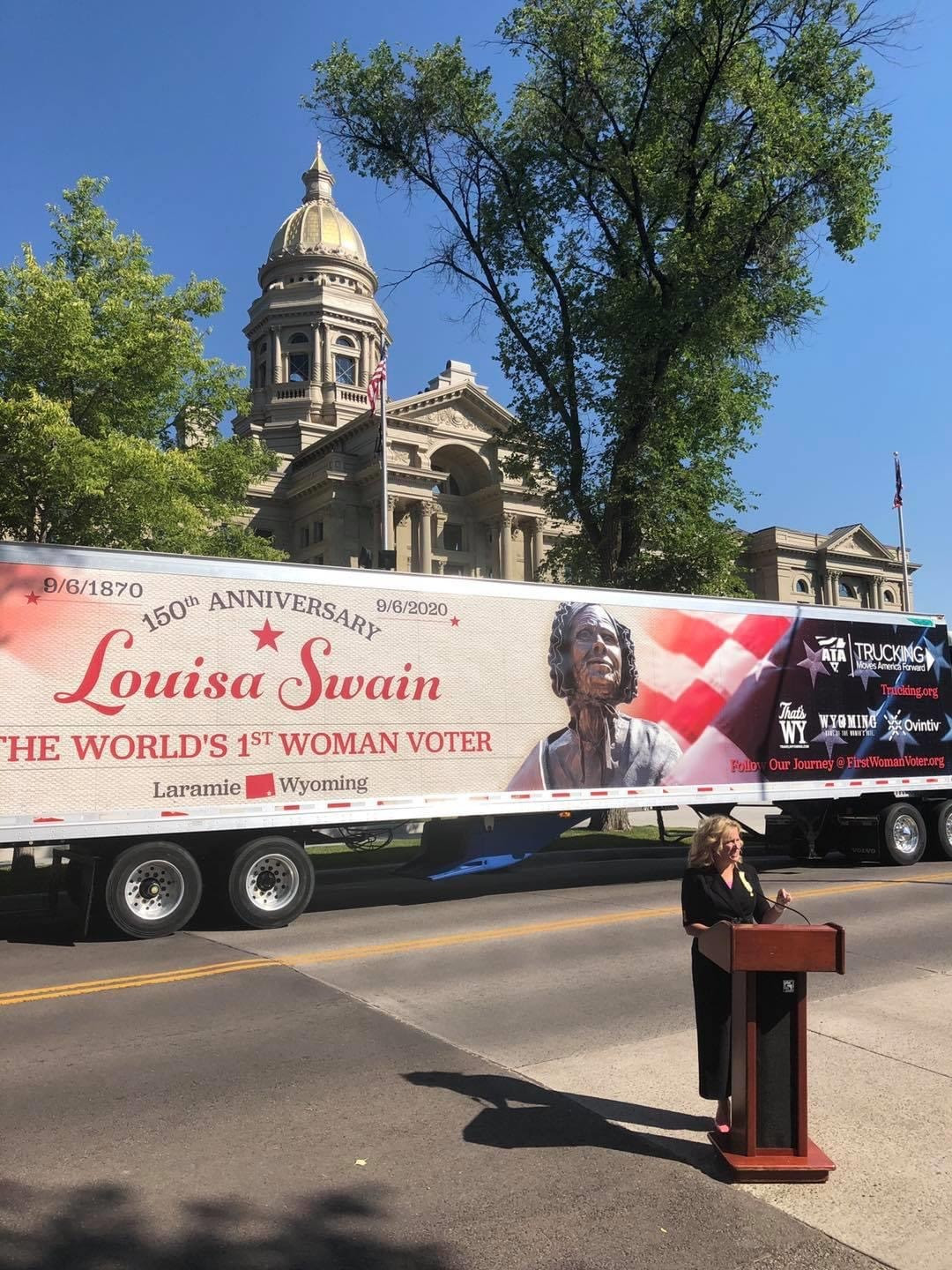 The Louisa Swain semi-truck made a stop at the Captiol. It was a thrill to speak about how she started a movement that led to the 19th Amendment.