It has been a pleasure to be on the road visiting schools, despite wintry travel. Thank you for opening your classroom doors to WDE staff and me!

Last week, the We The People state finals took place in Cheyenne. While an annual event, this is the first time that student hearings took place in the newly renovated Capitol Connector. It was and honor to judge the competition and I was inspired to see our future leaders making arguments and defending their stances based on the wisdom of our Founders, the Constitution, Bill of Rights, and case law.

Congratulations to all teams who made it to the state finals. The Sheridan Broncs took first place and will represent Wyoming at the national competition. 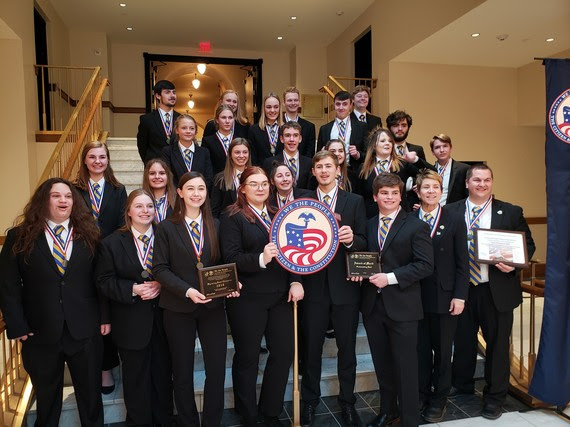 Sheridan High School’s We the People team pose for photos in the Capitol Extension after winning the Wyoming state championship on Monday. The team is coached by Michael Thomas and Kim Ferguson. 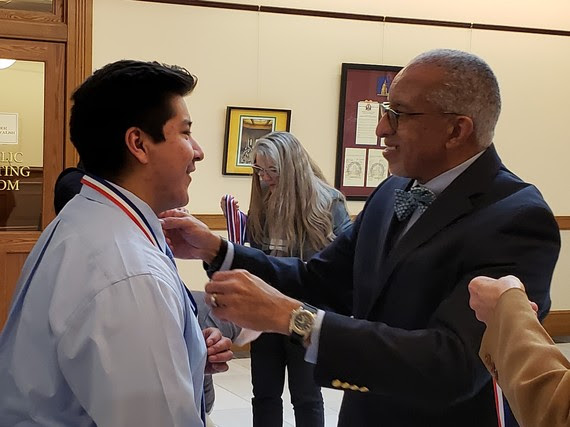 Memos to be released on Tuesday: