Here is a rundown of the bill signed into law on December 20 by President Trump that provides funding for education for the remainder of FY2020: 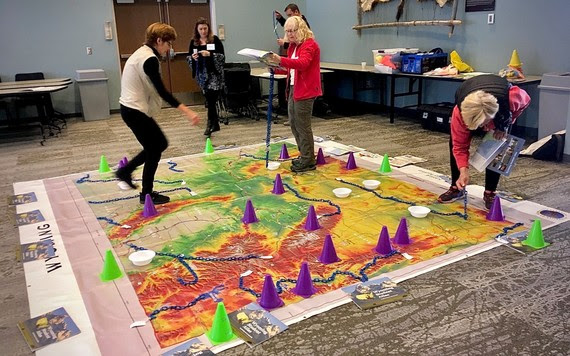 Teachers from 27 counties met in Riverton for Social Studies professional development this week.

Governor Gordon announced a $2 million grant award for early education efforts in Wyoming. Here is the media release. We look forward to partnering on the planning and implementation of the grant to help ensure seamless transitions into kindergarten. 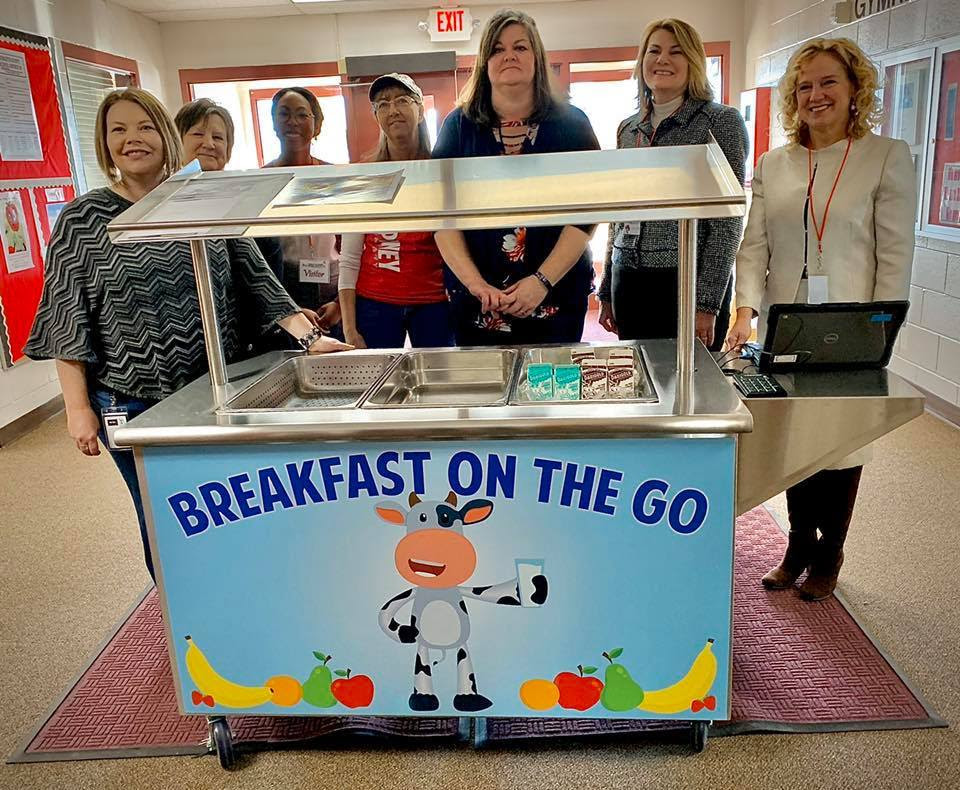