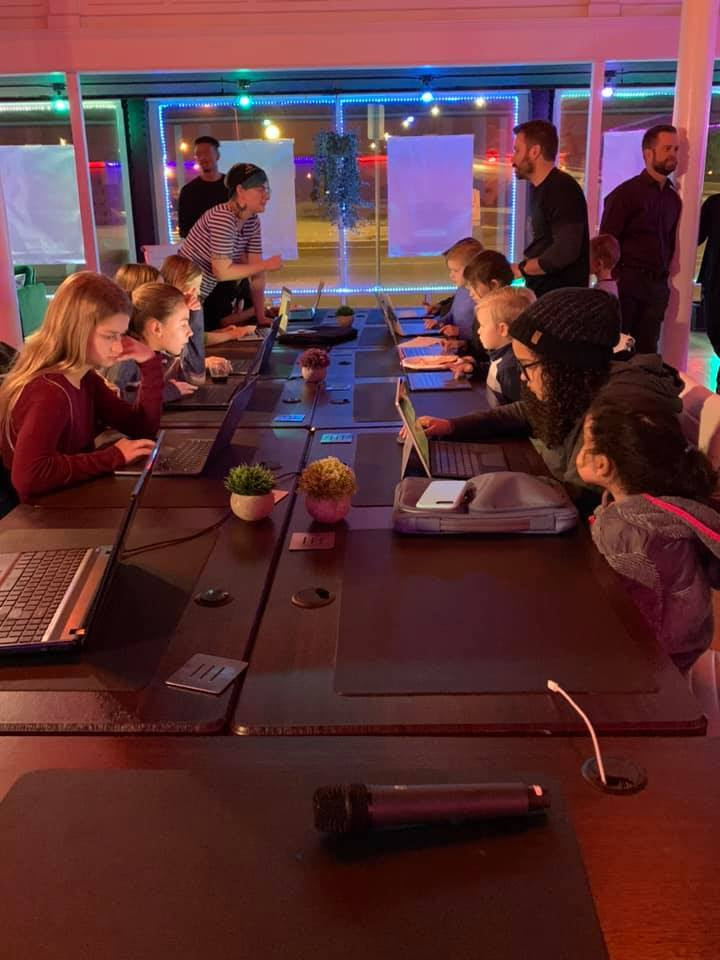 One of the Hour of Code events in Wyoming – this one was called Girls Who Code – Many from this group will participate in a class of the same name in 2020.

150th Anniversary of the Women’s Vote

Wyoming commemorated the 150th year of the women’s vote this week. In Cheyenne, there was a march, ceremony, dedication, documentary release, and more. Faith Anderson from Devils Tower was the winner of the essay contest about making Wyoming history in the future. She read her speech at the commemoration and it was moving. Many of the events are memorialized in photos and news stories. This is a wonderful civic education moment for Wyoming students! 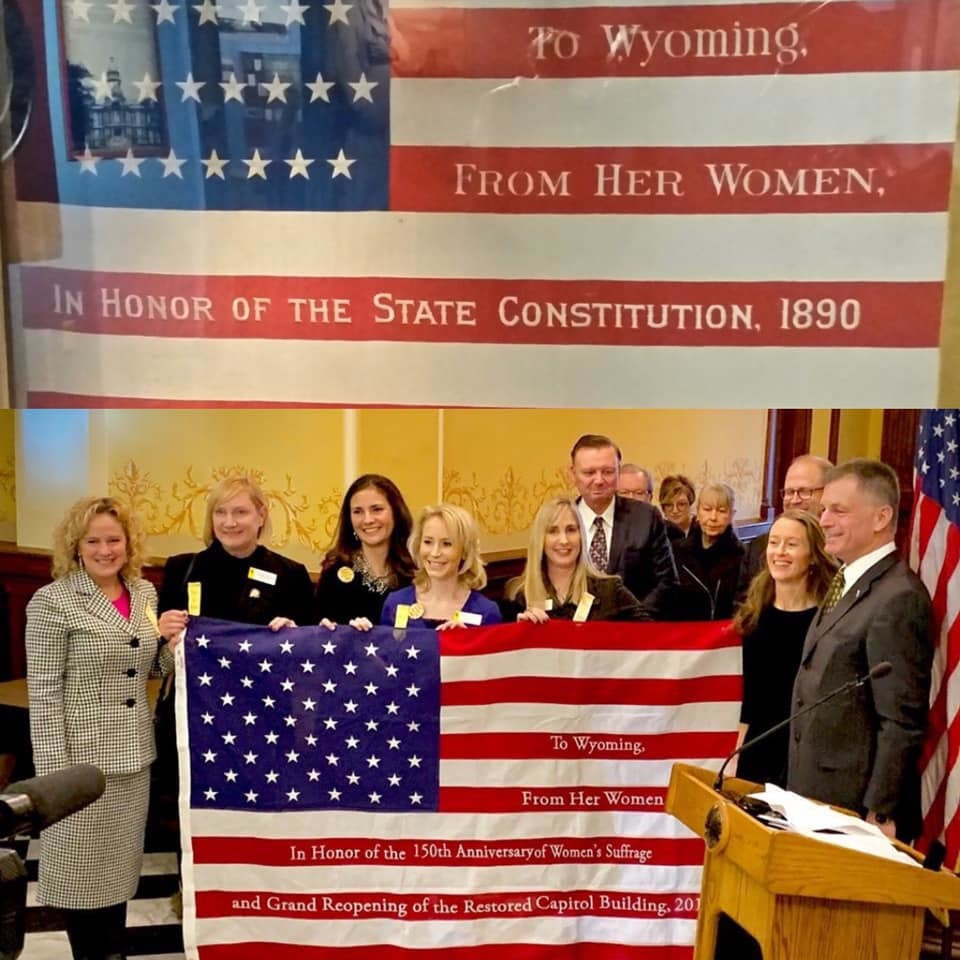 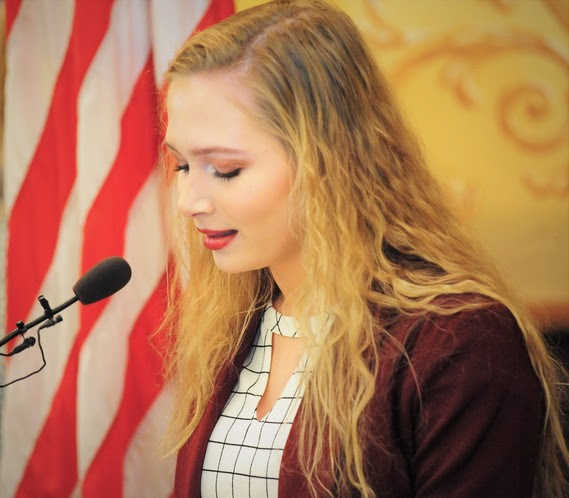 Faith Anderson of Devils Tower reads her essay about how she will make history in the future.

The Milken Educator Award Team descended upon Wyoming once again this year to hand out a $25,000 cash award. Principal Brian Cox from Johnson Junior High was the winner. Check out the WDE and Milken Facebook and Twitter feeds for lots of information and photos about the big event. 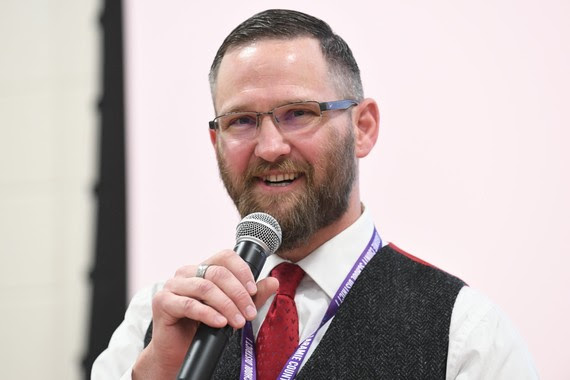 Johnson Junior High Principal Brian Cox was surprised when he was named the recipient of the Milken Educator Award – $25,000!

Memos to be released on Monday, December 16: