Hats off to all 2019 graduates at every level!

This week recipients of the U.S. Presidential Scholars Program were named. The program honors the nation’s top-performing students and was expanded in 1979 to recognize students who demonstrate exceptional talent in the visual, literary and performing arts. In 2015, the program was again expanded to recognize students who demonstrate ability and accomplishment in career and technical education fields. 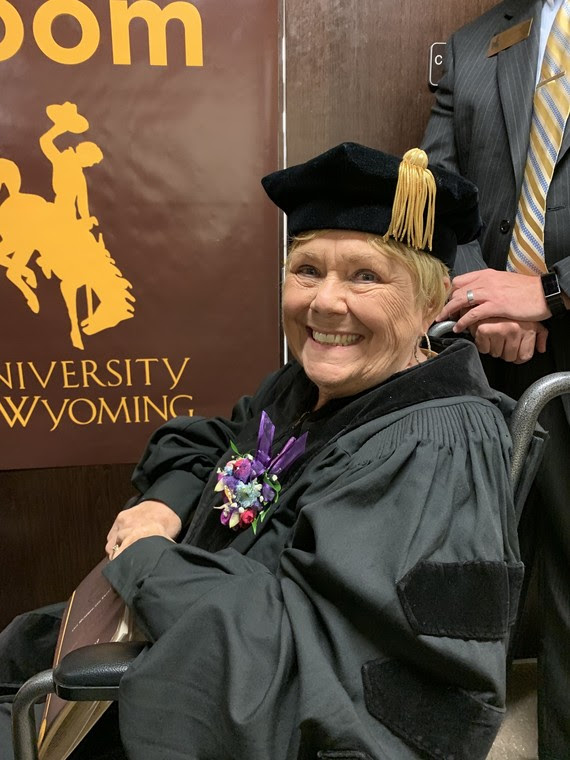 Memos to be released on Tuesday, May 28: